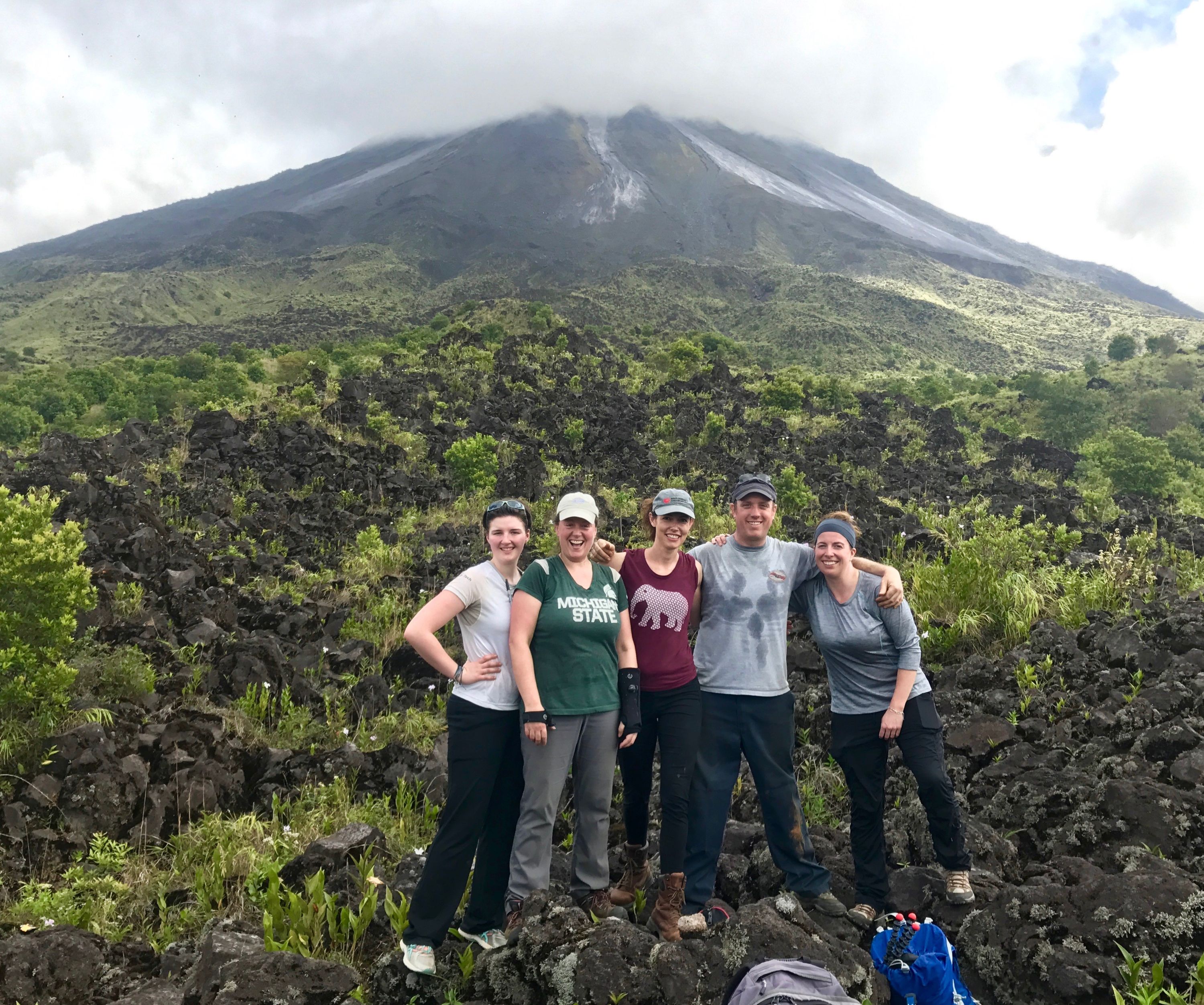 Heather Miller, a graduate student in Matt Schrenk's Geomicrobiology Lab, had the opportunity to combine field research and cross-discipline collaboration in the same project."Biology Meets Subduction”, sponsored by the Deep Carbon Observatory (DCO), brought 25 researchers together in the Costa Rican Volcanic Arc to study the connections between microbiology, volcanic systems and the cycling of carbon as Earth’s plates move. This expedition allowed early career investigators in biology, chemistry, physics and geology to work side-by-side, ask questions and share their insights. The knowledge gained will shed light on carbon movement between Earth’s surface and interior and the biological and chemical changes that occur en route. 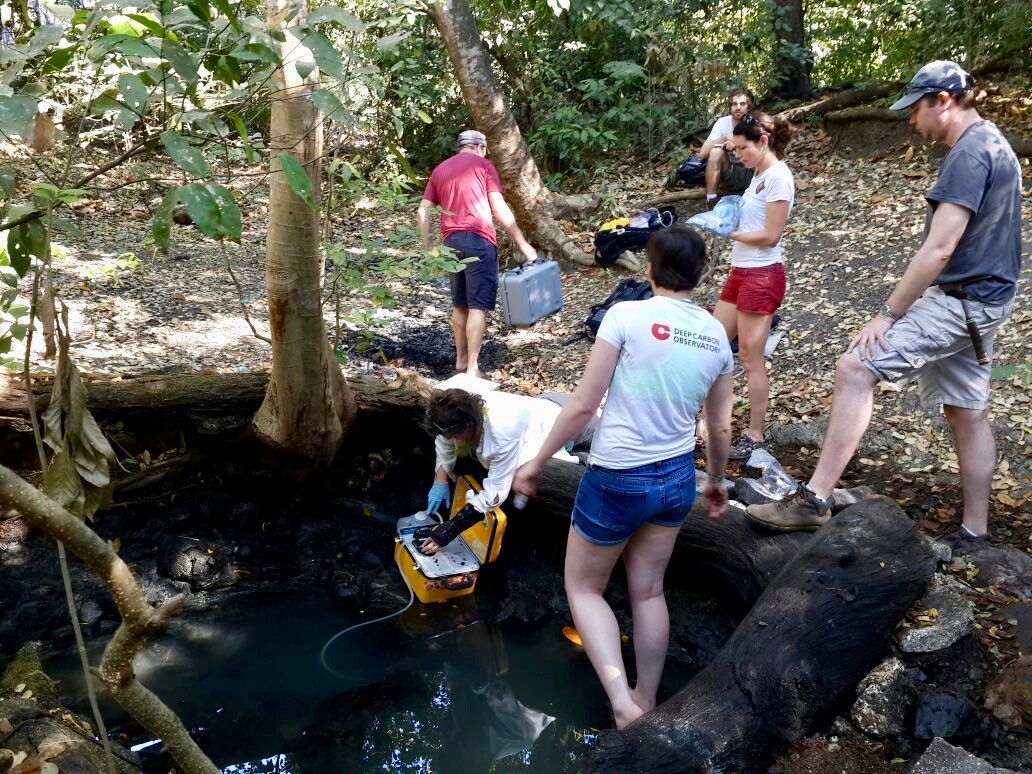 According to Miller, “In this particular situation it worked fabulously well. Everybody was really interested in learning what it is other people do. And how they do it.” The team visited 25 field sites over the course of 12 days which included Poas, Turrialba and Arenalo volcanoes and springs along the Nicoya and Osa peninsulas.

Matt Schrenk explained that the collaborative nature of the project was the reason for it’s funding. “That’s not usually how things are done, but teams really develop when they are in stressful situations like that. So I think that’s why this is so important. This was a case were people got out there and it stimulated a lot of new ideas.” 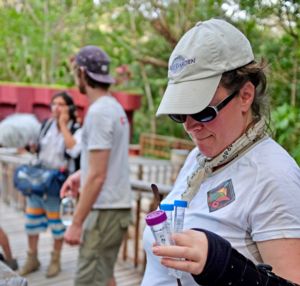 In the midst of the project, Miller was also able to discover the core concept for her PhD thesis. As she put it, “The Costa Rica project is just the first step towards learning how to take my PhD forward.” In the future, Miller will be working with one of her DCO collaborators to find funding to pursue her research plans.

According to Schrenk, this type of field experience is invaluable to a young career scientist like Miller.  “One of the things that’s really helped her evolve as an environmental microbiologist, is going into the field and working through problems and planning ahead. She already had these qualities, but I’ve really seen them develop even further.”